Anticosti Island, a garden of eden 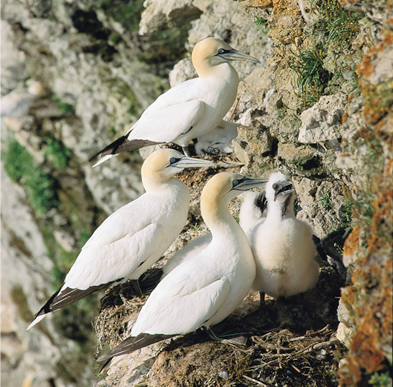 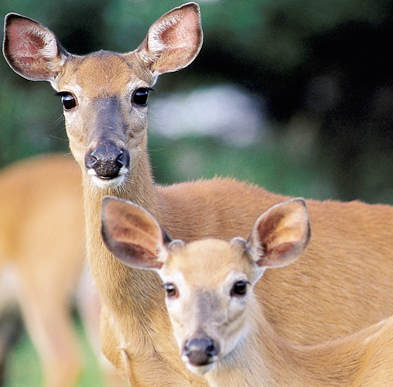 Many of the wildlife species to be found on Anticosti Island were introduced by a gentleman from France, Mr. Henri Menier. During the late 1800’s, and in his many attempts to turn the island into his personal sporting paradise, he released a variety of wildlife on the island. From the frogs, to the ruffed and spruce grouse, to the elk, caribou, moose, hare and fox, many of the released species flourished while some others did not. Of all the species introduced, the white-tailed deer are now the most abundant. As a result of their incredible population explosion the deer have now populated the entire island while influencing the entire eco-system. It is estimated that there are now close to 50 deer per square mile inhabiting Anticosti island. Forest re-generation projects inside protected and fenced areas have also been initiated by the Quebec Government to help protect and restore original tree and flora growth native to Anticosti. There are also 132 bird species to be found on the island including that of the majestic bald eagle.

There are no natural predators left on Anticosti island. In the past, natives from the north shore of Quebec hunted black bear on the island. The black bear are now extinct due mainly to the deer over browsing of the local berry producing flora. The deer have evolved into what can be described as a sub-species of the Virginia white-tailed deer. Their evolved facial features, size and different skeletal structure are witness to their incredible prowess of adaptation in this difficult environment. 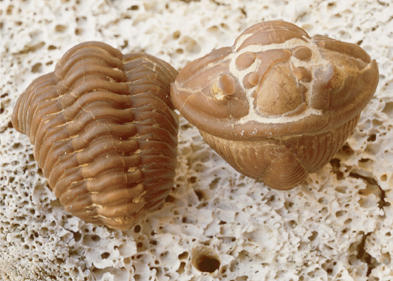